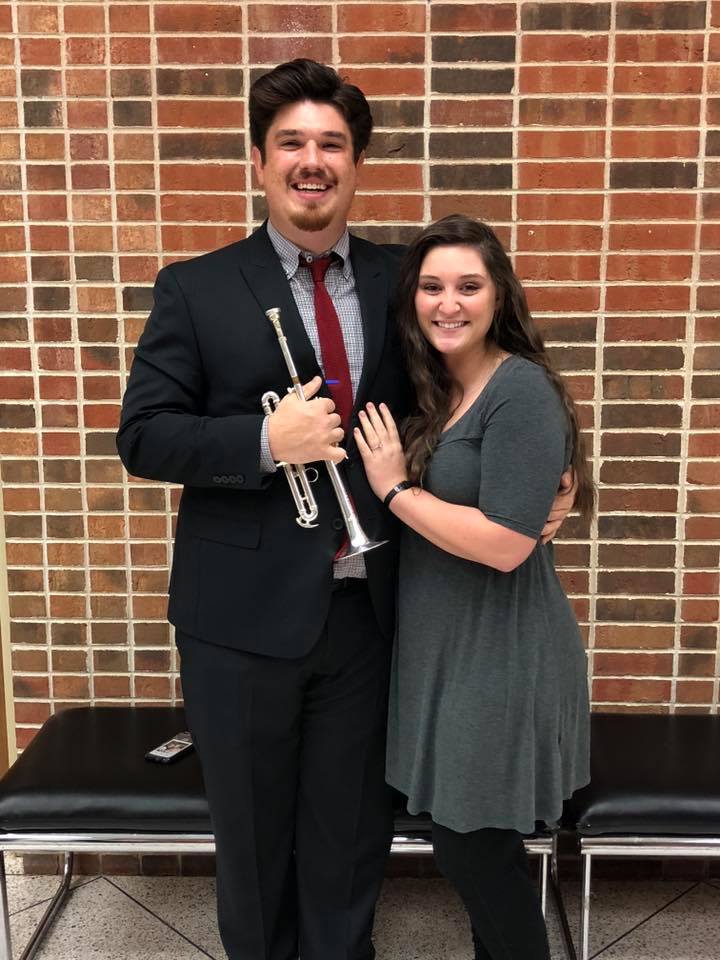 William Roach is a professional trumpet performer and music educator based in West Hartford, Connecticut.

He is an active member of the Hartt Orchestra and Hartt Wind Ensemble at The Hartt School, where he is currently pursuing his Master of Music degree in Trumpet Performance, studying with Phil Snedecor. He holds a Hartt Talent Scholarship and the Jacob & Ethel Greenberg Scholarship (2019-21).

William was a semi-finalist in the large ensemble division of the National Trumpet Competition. In 2017 he won the Concerto/Aria Competition at the Missouri Southern State University. Previously, William was a member of the Gainesville Pops (Gainesville, Florida), the Carolina Band (Mighty Sound of the Southeast), and the Madison Scouts Drum and Bugle Corps. His primary trumpet instructors have included Freddie Green, Gary Langford, David Allison, and Jason Ortiz.

While performing in various chamber ensembles, William finished his Bachelor of Arts with Concentration in Instrumental Performance at Missouri Southern State University (MSSU) in Joplin, Missouri. At MSSU William performed with the Wind Ensemble, the Southern Symphony Orchestra, and the Lion Pride Marching Band. He also performed throughout the Four States with the Heartland Opera Company, MSSU Trumpet Ensembles, and with Thomas Jefferson Independent Day School on numerous musical theater productions.

Growing up, William always had a trumpet lying around his house - his mother was formerly a trumpet player. As a child, he was intrigued by the brass instrument, always asking to hold it. At the age of 12 he began playing and taking trumpet lessons with Jason Ortiz. The lessons catalyzed his love for music almost immediately - from that moment onwards, William took part in every possible musical endeavor that he could.

William had not considered making a career out of playing and teaching until 2010, when he joined the Madison Scouts as a trumpeter. The experience lit a fire in him to pursue music professionally.

Since then, William has dedicated his career to educating others and working on his craft by joining orchestras, musical productions, opera companies, and masterclasses to take his musicianship to the next level. He preforms and teaches in Hartford and beyond. 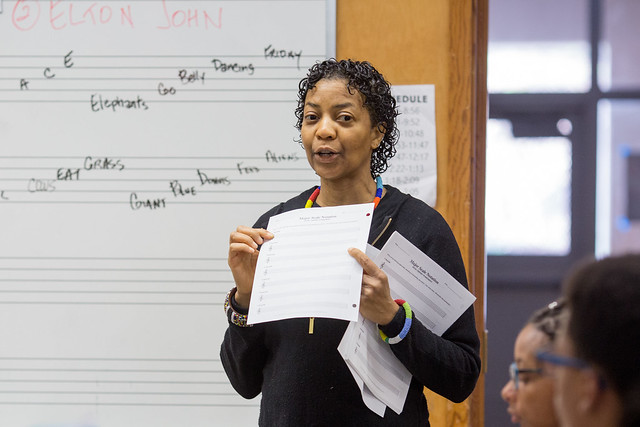 As a professional musician by passion and experience it is my greatest belief that students should be encouraged to grow their creativity, individuality and skills the moment they start studying any subject. This belief creates an ideal, nearly perfect, environment for students to study music. It allows students to become well rounded and think critically while they simultaneously listen to the emotions they feel when playing a piece of music. These levels of self-awareness and active listening are the keys to becoming mature, wise and whole human beings. It is my hope and plan to chart a course which will foster in my students’ voracious hunger to grow as individuals, accept challenges as opportunities and most importantly create a lifelong habit of pursing the impossible yet worthy goal of perfection. Since we can only pursue this lofty goal by humbly acknowledging that we will never reach it and will always have something more to learn, I see music study as an important part of the journey for musical excellence. As an instructor my aim is to cultivate and encourage my student’s curiosity and enjoyment for making and playing so much so that they integrate it into part of their lives. However, whether my students choose to take their passion for music to a professional setting or not I will ensure that they are prepared with the fundamentals of success for both music and life.